The Marais district takes its name from the marshy area on which, in the 12th century, many religious institutions were established.

It starts behind the Centre Pompidou and goes to the Place de la Bastille. It is dotted with private mansions, now transformed into museums.

The Musée Carnavalet is a museum devoted to the history of Paris. It is unfortunately closed until 2019.

The Museum of Art and History of Judaism is situated in the rue du Temple.

In the Marais, you will also find the former site of the Archives Nationales, the Soubise Hotel which is situated rue des Francs-Bourgeois, and the house of Victor Hugo can be found at 6 place des Vosges.

Do not forget to go to the Rue des Rosiers, which is closely associated with the Jewish community, even though luxury shops have somewhat changed its general appearance. You may want to try some falafels too as this street is famous for these vegetarian sandwiches.

This neighborhood is also known for being gay-friendly. Actually, this may be the most gay neighborhood in France, and a trendy area it surely is! 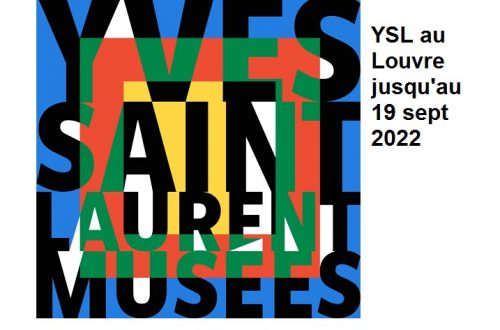 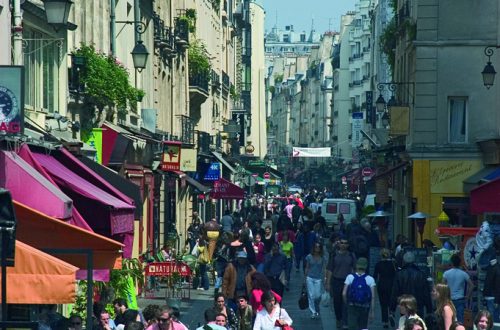 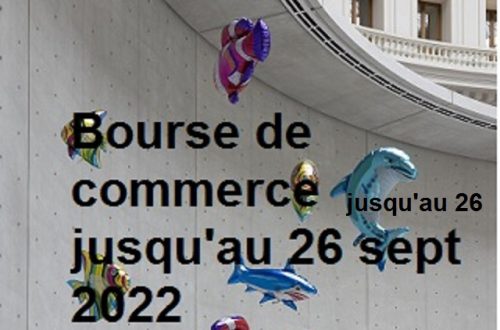 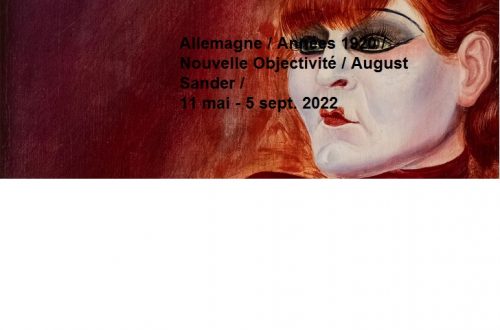 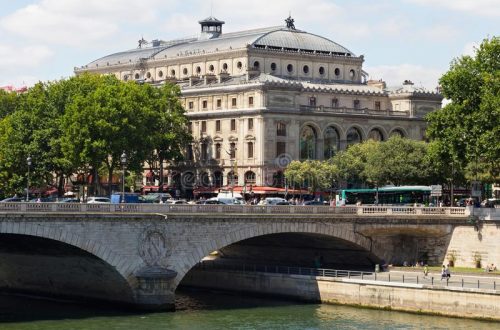 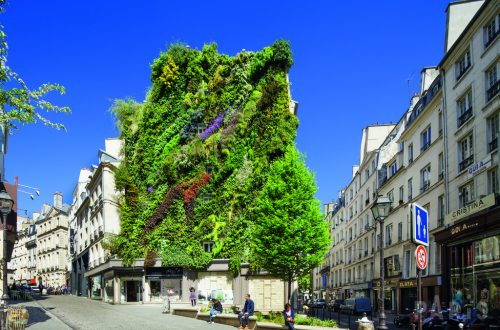